The fixture between hosts Real Madrid and Espanyol will take place on 22/09/2018, starting at 21:45. Real Madrid needs a win after losing 2 points in the championship due to a tie in a clash against Athletic Bilbao in the last round.

Hosts Los Blancos scored a 3-0 win mid-week in a UEFA Champions League game against Roma. Isco, Gareth Bale, and Mariano Diaz all netted goals during the match.
On the other hand, Espanyol has played 4 games since the start of the season, which resulted in 2 wins, 1 defeat, and a tie. Espanyol prevailed over Levante in their last game. There is no room for doubt the players of coach Rubi will lack no motivation in the forthcoming clash against Los Blancos.

The expectations of most analysts are for Real Madrid to prevail in this clash, even more so considering the team is hosting the game on their home stadium Santiago Bernabéu. In our opinion, Espanyol should not be underestimated and may surprise with a win this Saturday, despite the fact they have not hosted a winning match against Los Blancos since 1996.
According to one of the largest bookmakers, bet365, the odds of Real Madrid winning are 2-11 (1.22). The draw is priced at 6-1 (7.00) while a win for Espanyol has odds of 12-1 (13.00). 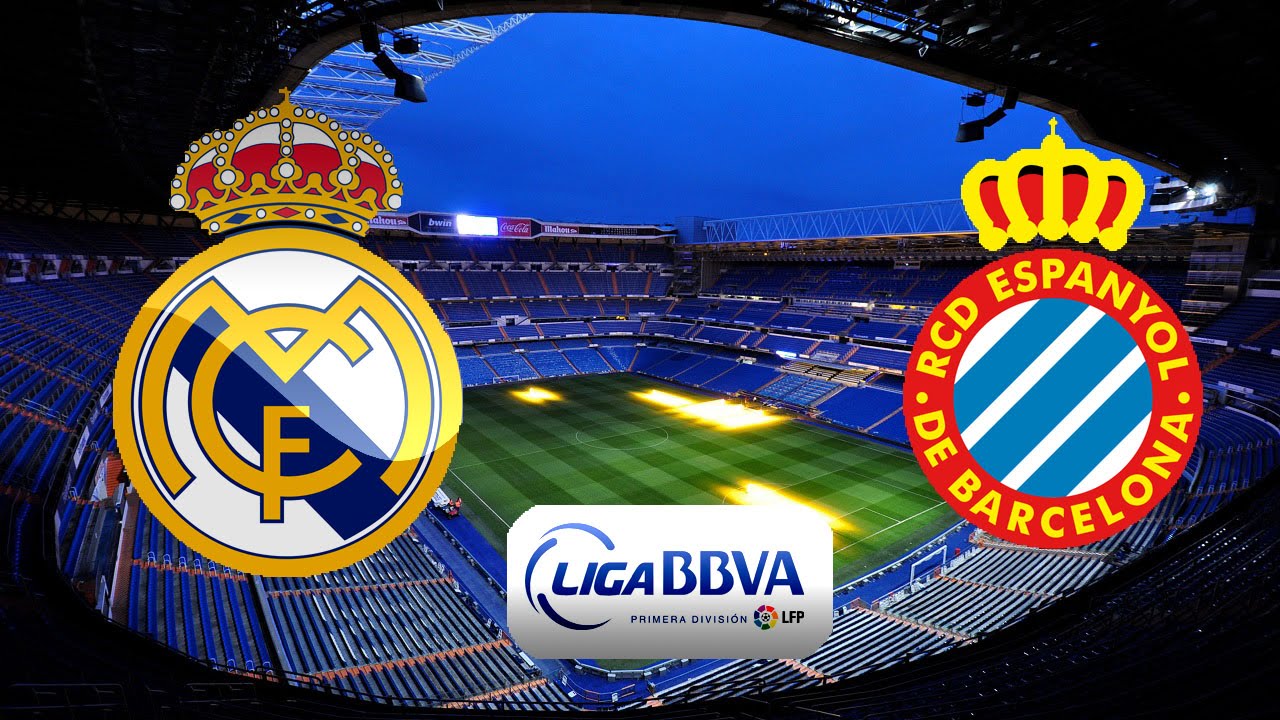 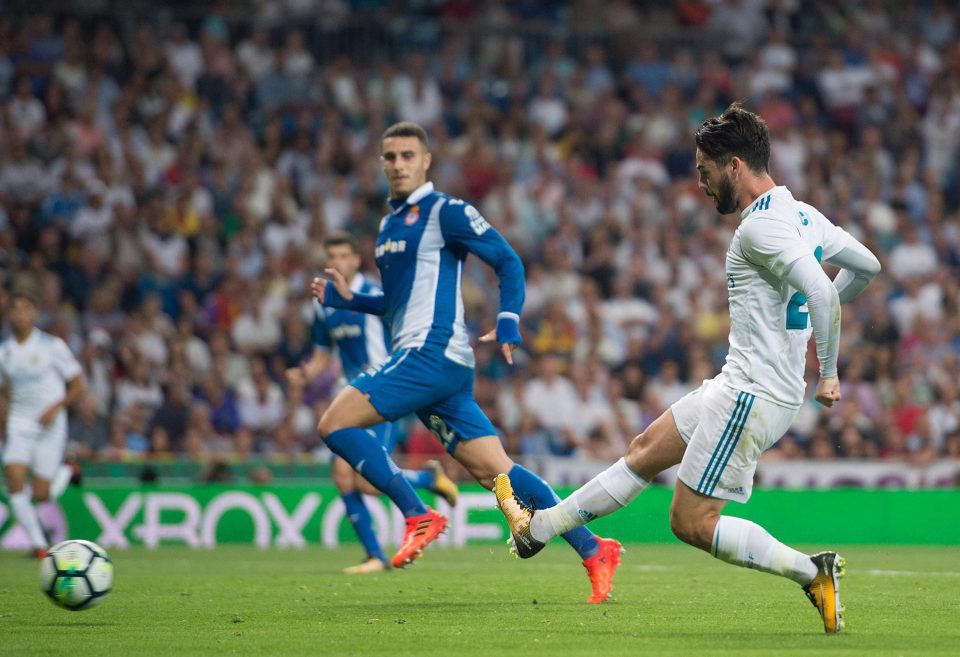 Most analysts predict a sure win with a two-goal margin for Real Madrid. We share the opinion Los Blancos will record a win as hosts although we will not take it upon ourselves to give you an exact score.