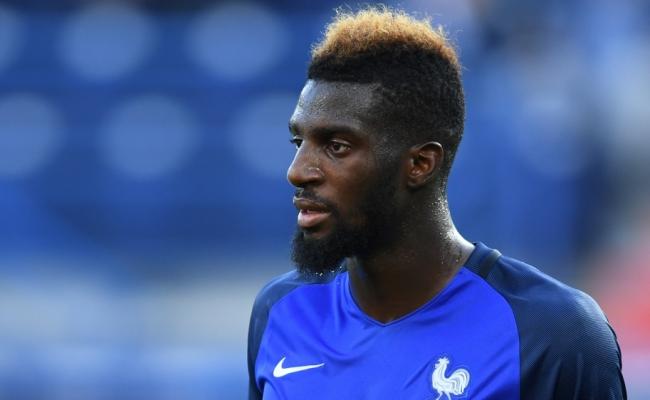 AC Milan have reportedly finalised an agreement to sign Chelsea outcast Tiemoue Bakayoko. According to Sky Sports News, the France international is scheduled to join the Rossoneri on a season-long loan with the option to buy for around £35.6m in the future.
Bakayoko only joined the Blues from AS Monaco last summer but he has seemingly dropped down the pecking order after struggling to adapt to the pace of the Premier League game.
As a result, Maurizio Sarri has already strengthened the midfield with the recent arrivals of Jorginho and Mateo Kovacic (loan) and Bakayoko now appears to be heading through the exit door with the manager recently expressing the need to trim the first-team squad.
Aside from Bakayoko, the Blues have also parted ways with Michy Batshuayi and Kurt Zouma on season-long loans earlier in the week, though their agreements are not said to include the option to buy.
Batshuayi has barely got a regular run in the Blues lineup since arriving from Marseille two years ago and he has now been loaned out for the second straight campaign after spending the backend of last season with Borussia Dortmund.
The Belgium international will spend the entirety of the forthcoming La Liga season with Valencia and he could benefit further from the fact that Los Che are plying his trade in this season’s Champions League.
Meanwhile, Zouma has likewise earned another temporary stint with Everton following a season-long loan with Stoke City, where he had good success despite their top-flight relegation.
Bakayoko, who is currently on £110,000-a-week, made 43 appearances for Chelsea across all competitions last season. He was initially fancied as a direct replacement for Nemanja Matic (now at Manchester United) at Stamford Bridge but things have not quite clicked for him in west London.