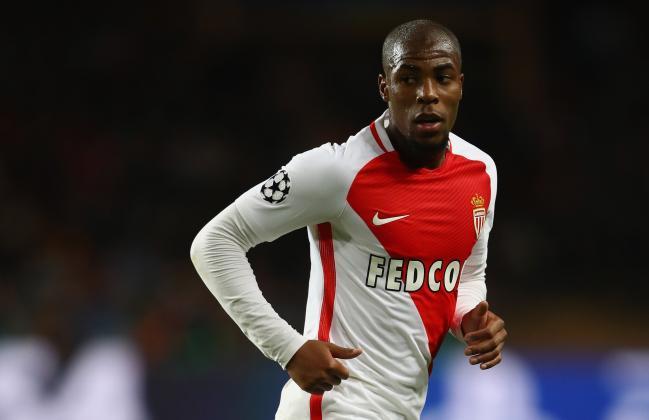 Manchester United are reportedly considering a move for AS Monaco right-back Djibril Sidibe ahead of this summer’s World Cup in Russia. The France international has been with the Principality outfit since the summer of 2016 and he managed to help the side to Ligue 1 glory during the previous campaign.
According to Le10Sport, United are being fancied to hold imminent negotiations regarding the French footballer, who is capable of plying his trade on either side of the central defenders.
It is added that Jose Mourinho’s side are keen to wrap up the agreement at the earliest possibility with the Frenchman due to be involved at the World Cup finals under Didier Deschamps.
United have utilised experienced full-backs in the form of Antonio Valencia and Ashley Young on the right and left side of the backline, but Sidibe could rather be seen as a competitor for the former.
Valencia has been the undisputed first-choice for the right-back spot this campaign but considering his trailing age (32), Mourinho would no doubt want a younger recruit who can seamlessly replace him in the starting lineup.
Italy international Matteo Darmian has got his opportunities to impress whenever Valencia has been absent but this has, however, not been sufficient enough to restrict United from considering a replacement.
Monaco sold off Benjamin Mendy to Manchester City last summer for a then-record fee of £52m for a defender and as per L’Equipe, the Principality outfit are likely to demand a sum in excess of that to sanction Sidibe’s sale.
The Frenchman currently has more than four years left on his existing contract but just like in the past, Monaco are prepared to see through the exit of key players, provided their asking price is matched.