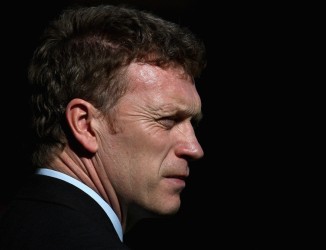 West Ham United host Manchester United in Thursday’s Premier League match at the London Stadium. The Hammers ensured their league safety after beating Leicester City last weekend and this makes the game a relative dead rubber, though the hosts will want to put a strong showing against Jose Mourinho’s side.

Injury Update:
West Ham United:
Speaking in the lead-up to the United game, David Moyes confirmed that Joe Hart has recovered from an illness which kept him out of the Leicester triumph. However, the Scot did not confirm where Adrian would hand over the number one after impressing with a shutout at the King Power Stadium. Aside from this, there have been not much positive in the injury front with Javier Hernandez still struggling with a knee problem. Sam Byram, Michail Antonio and Winston Reid remain long-term absentees for the Hammers.
Manchester United:
Comparing to West Ham, United are better placed in terms of injuries with none of the players on the long-term absentee list. Nevertheless, Jose Mourinho has confirmed that Belgian duo Romelu Lukaku (ankle) and Marouane Fellaini (muscular injury) won’t feature at the London Stadium. Meanwhile, on the positive note, Alexis Sanchez and Phil Jones have rejoined their teammates in training after recovering from their respective knocks and they could make the matchday squad on Thursday night.
Prediction:
On paper, Manchester United have a team capable of outwitting West Ham United but their away form has been patchy against lower-table clubs. Just when United seek to maintain their winning momentum, they tend to come up with average performances and we are fancying West Ham to get at least a point from the game.
West Ham United 2-2 Manchester United