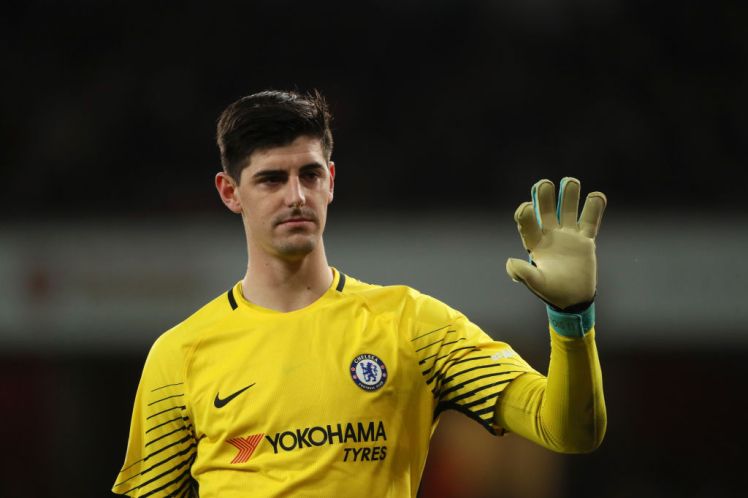 Chelsea are on the road to Newcastle United for the final gameweek of the Premier League season. The Blues are currently two points behind fourth-placed Liverpool in the table with an inferior goal difference and their chances of claiming a Champions League spot are dependent on Brighton beating Liverpool while they secure a long-awaited away triumph over Newcastle United.

Formation: 3-4-3
Lineup:
Belgium international Thibaut Courtois was a surprise absentee for the midweek draw against Huddersfield Town with a back problem. The shot-stopper has, however, recovered from his minor niggle and should start in goal against Rafael Benitez’s side.
In central defence, manager Antonio Conte could be tempted into a single change with skipper Gary Cahill coming in for Andreas Christensen. As such, the experienced Englishman should accompany Cesar Azpilicueta and Antonio Rudiger in a three-man backline.
Davide Zappacosta earned a rare league start ahead of Victor Moses at right wing-back on Wednesday night but the latter should reclaim his spot for the weekend game. Likewise, Marcos Alonso should feature in the left wing-back position after netting a rather fortuitous goal which enabled his team to secure a 1-1 draw against Huddersfield.
Onto the midfield, N’Golo Kante has remained an undisputed starter in the centre of the park and he was most recently crowned as the Blues’ Player of the Year. The Frenchman may start alongside compatriot Tiemoue Bakayoko, who could offer more in a physical sense against Jonjo Shelvey in the opposition.
Moving ahead, Eden Hazard should reclaim a starting spot on the left wing after Pedro failed to impress in a rare start in midweek. Alongside him, Willian should slot into the right side of the attack with Olivier Giroud leading the line.
Alvaro Morata was offered with some much-needed gametime during the midweek game against the Terriers but his effectiveness could witness Giroud reclaim his starting role. The Frenchman most recently netted the winner in a 1-0 triumph over Jurgen Klopp’s Liverpool.
Prediction:
Chelsea have not won a single league game at St James Park since December 2011 and during this period, they have succumbed to three defeats with the other game ending in a draw. Regardless of this, they should have enough quality to secure a victory which could prove crucial to their top four finish.
Newcastle United 0-2 Chelsea