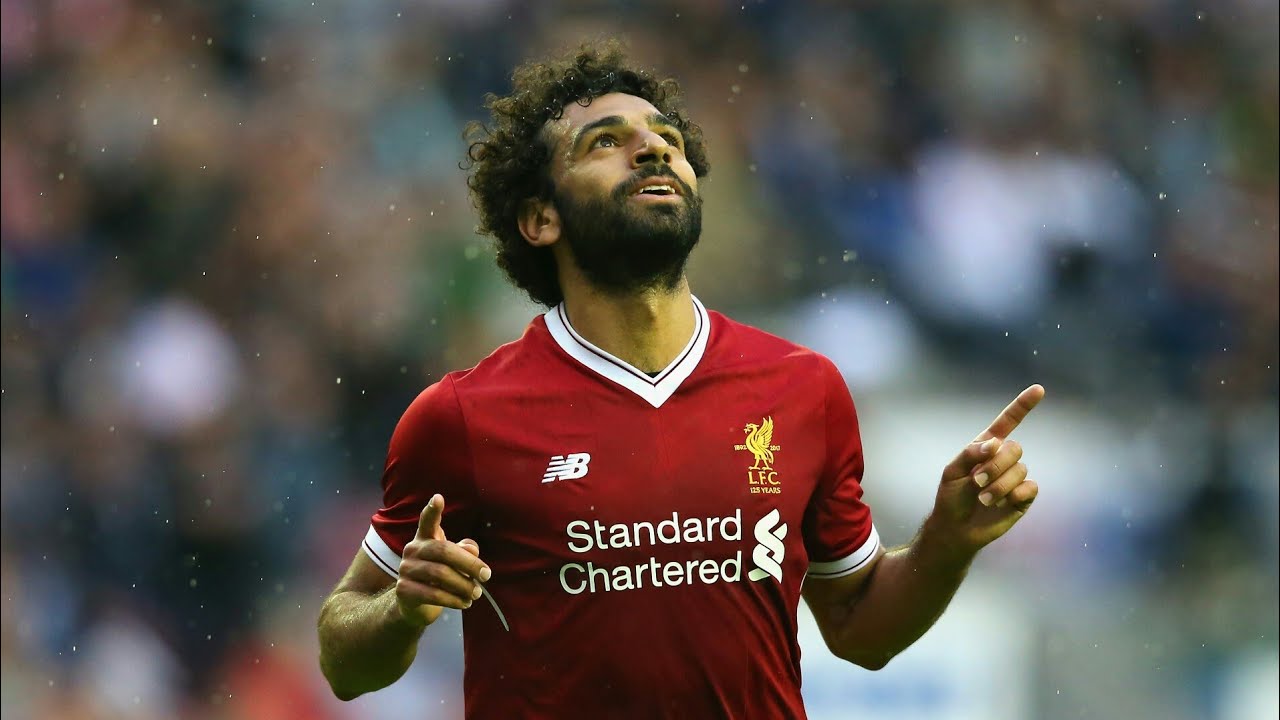 Liverpool will seek to extend a three-match winning streak across all competitions when they host Newcastle United at Anfield on Saturday evening.
The fixture marks the return of Rafael Benitez to Merseyside and the 57-year-old will be hoping to extend the Magpies’ two-match unbeaten run versus the Reds.
Jurgen Klopp’s side suffered a minor stutter during the month of January as they succumbed to back-to-back defeats against Swansea City and West Bromwich Albion in the Premier League and FA Cup respectively, but they have since sorted themselves to make valuable progress.
The Reds have taken a big step towards the quarter-finals of the Champions League after a thumping 5-0 away win over Porto in the round of 16, first-leg, whilst they have also built up a four-match unbeaten run in the top-flight, which has seen them jump to third on the table with 57 points.
On the contrary, Newcastle have secured a similar four-match unbeaten streak in the Premier League. Their run of results includes a rather shocking 1-0 win over Manchester United at home, and this sees them with a slender two-point advantage over clubs in the relegation places.
Players to watch for:
Mohamed Salah – Liverpool: The Egypt international has had a stellar of a debut season with the Reds, contributing 30 goals in all competitions (whoscored). Out of this, 23 of them have come in the Premier League campaign, where he has barely put a foot wrong this term. Aside from his goals, Salah is also excellent with his link-up play with Roberto Firmino and Sadio Mane, and it has become difficult to predict when he will fail to score. Salah has netted at least one goal in his last six appearances in all competitions (ESPN).
Dwight Gayle – Newcastle United: Gayle has not quite matched his achievements from the Championship-winning campaign, but he is nevertheless the Magpies best threat in the attack front. With Islam Slimani yet to make his debut, Benitez would no doubt go with Gayle upfront, and the 27-year-old has proven a success especially against the elite sides with goals against Chelsea and Manchester United this term. Gayle has netted four times in six meetings against Liverpool, and this includes a late brace for Crystal Palace in a dramatic 3-3 draw, which ended the Reds’ title hopes during the 2013/14 season.
Prediction:
Newcastle usually adopt an ultra-defensive tactic on the road. They may manage to contain Liverpool for the initial stages, but not for the entire 90 minutes with Salah around.
Liverpool 3-1 Newcastle United