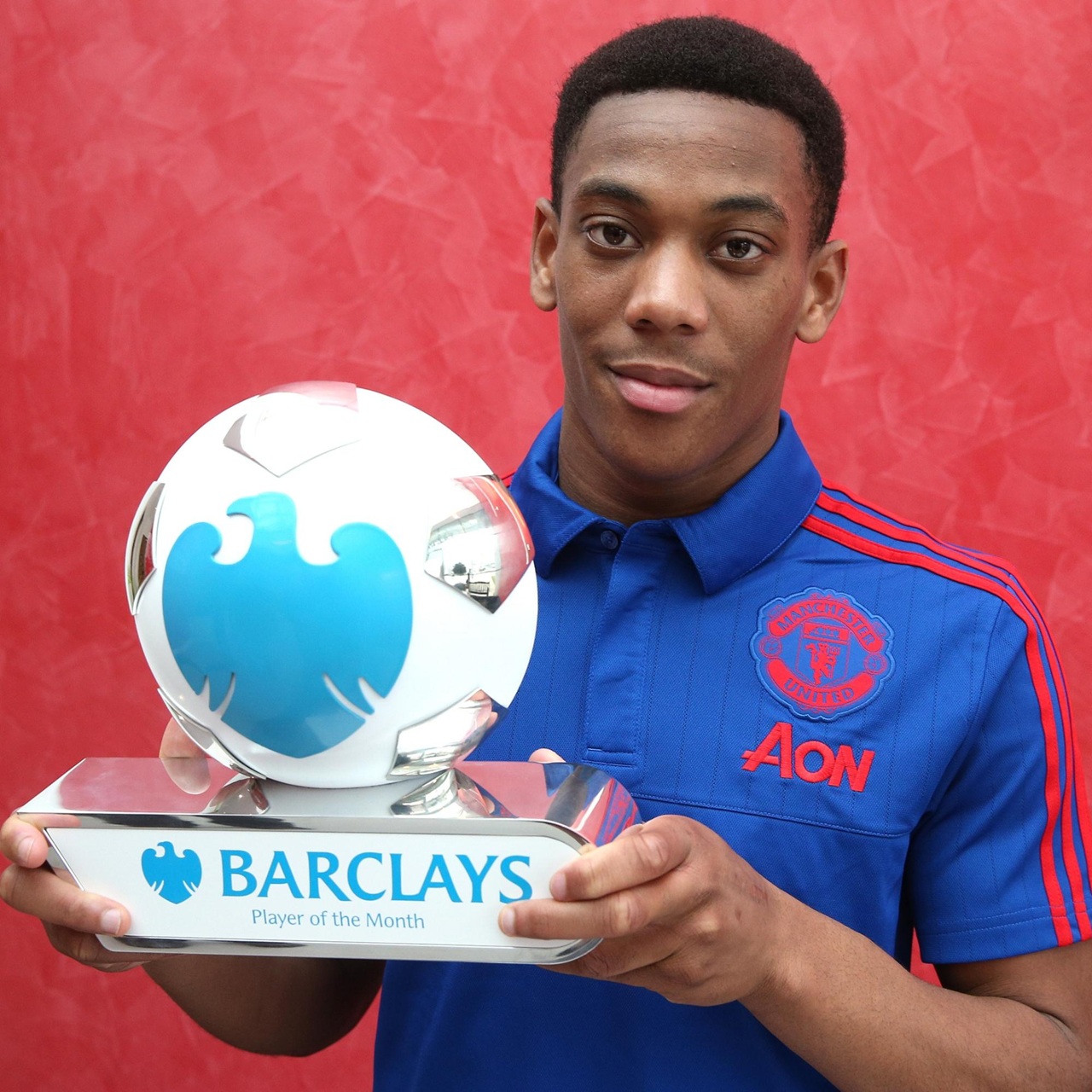 Serie A holders Juventus are reported to have enquired over the possibility of signing Manchester United attacker Anthony Martial at the end of the current campaign.
According to Premium Sport, the Bianconeri vice-chairman Pavel Nedved had held a discussion with Nelio Lucas, who happens to be one of the representatives of United forward Martial.
Nedved had shown his presence in London owing to Juventus’ Champions League tie versus Tottenham Hotspur, and during the short meeting, the 45-year-old happened to talk about the club’s chances of signing Martial.
Martial, 22, has found himself in-and-out of the starting lineup under Jose Mourinho since Alexis Sanchez’s arrival from Arsenal during the January transfer window, and this has spread speculation over his future, with his contract expiring in June 2019.
United do have the option of another year via an extension clause in the player’s contract, and Premium Sport suggests that the club could sanction his sale for a reported fee of around £57m during the summer.
Despite the speculation, it would come as a huge surprise, if Mourinho considers offloading the Frenchman, who has been one of United’s best performers in the front-line alongside Romelu Lukaku this term.
The arrival of Sanchez has hindered his chances of playing more regularly on the left side of the attack, but there are, however, no doubts over the Frenchman’s potential, having netted the opening goals in three successive games in January with splendid strikes.
With Sanchez presumably undroppable at the moment, Martial and Marcus Rashford are vying for a position on one side of the attack, but the pair are capable of slotting into the same team, should the Chilean feature in the number 10 position.
Most notably, Mourinho has stressed that he won’t be looking to pursue forward-minded players during the summer transfer window, despite the potential departure of Zlatan Ibrahimovic, and this should give a clear reflection on his plans for his existing players.