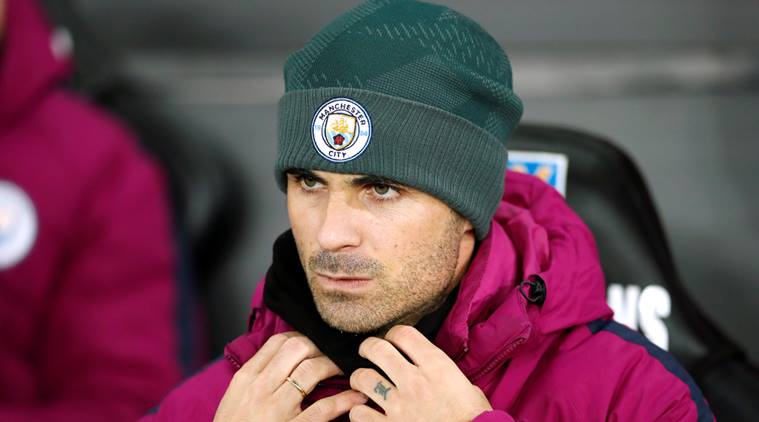 Arsenal manager Arsene Wenger has reportedly earmarked Mikel Arteta as his potential successor at the north London club.
The French tactician has received plenty of criticism following the Gunners’ lean patch in 2018, but he remains adamant that he is the right person for the job. Wenger’s current deal does not conclude until the summer of 2019, and it appears that he could thereafter quit from his head coach position with a successor in the form of Arteta lined up.
According to The Mirror, the 68-year-old has no plans to quit from the Gunners role despite the club succumbing to a 10th Premier League defeat of the season. The Capital outfit put in another dismal defensive display which cost them a 2-1 loss at Brighton & Hove Albion, and this happened to register an unwanted record.
The Gunners have now lost four straight away league games since the turn of the year, and this happens to be the first time since 1925, have they managed to repeat this feat. Moreover, they have accumulated just 13 points in 15 matches on the road this term – their worst tally since the 1989-90 season.
The likes of Joachim Loew and Carlo Ancelotti have been touted as potential contenders to replace Wenger at the helm, but the Frenchman seems to have different plans in mind with Arteta being his preferred choice for the managerial reign.
Arteta has been part of Pep Guardiola’s coaching staff at Manchester City since ending his playing career with the Gunners back in 2016, and Wenger is seemingly interested with a reunion with the Spaniard, whose arrival could permit him to stay on in a potential ambassadorial role.
However, the Gunners may not receive a straight route to the former La Masia graduate with ex-club Everton also deemed to be keen on his services. The Merseyside outfit are considering the position of Toffees boss Sam Allardyce, and they could potentially offer Arteta the managerial post during the summer, 12 months prior to Wenger’s probable departure from the Emirates.