Mourinho Can Get Manchester United Signing Done for €95million

Manchester United have been interested in signing Welsh international and Real Madrid star Gareth Bale for quite some time and the latest reports going on in the media are intriguing.
The former Tottehnam Hotspur star was mostly on the treatment table last season and even now, he is out injured.
According to Daily Mirror, the European Champions are now fed up with his injuries and are ready to sell him for a fee of 85 million pounds (€95million). The likes of Man United, Chelsea and Spurs are on high alert.
Also Read: Manchester United Offer Insane £460,000-a-week Deal to Sign Star 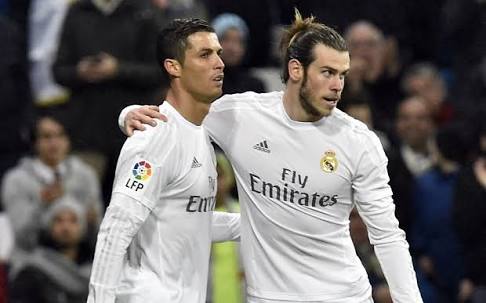 Bale is suffering from a calf injury and has missed no fewer than 8 games so far this season. Overall, in 9 appearances, the 29-year-old playmaker has scored 3 goals and provided 4 assists.
As far as Manchester United are concerned, Mourinho needs a world class playmaker to strengthen his attack and Bale perfectly fits the bill.
However, his injury record has been poor and the Portuguese boss must assess the situation carefully.
In your opinion, should Jose meet Real’s asking price to lure Bale?