Tottenham are close to completing their first signing of the summer after agreeing a fee with Dutch giants Ajax to sign Davinson Sanchez.
The North Londoners have been linked with the 21-year-old Colombian international for quite some time and yesterday, the club confirmed an agreement with the Eredivisie side (Spurs).
Once the player’s medical is completed and the work permit has been sorted out the signing will be secured and as peer Daily Mail, the deal will be worth 42 million pounds ($54million).
Also Read: Rose had Heart Set on Man Utd Move – Red Devils have Made Decision
Last season, Davinson featured in 32 league games for Ajax and directly contributed in 8 goals (6 goals and 2 assists).
He is naturally a center half but can effectively play in the right back position as well. Pochettino mainly uses the likes of Toby, Jan and Eric in his central defense, so we can expect Sanchez to replace Walker and start in the right back position.
This season, the South American defender has played 2 CL qualification games for the Dutch side and scored 1 goal. 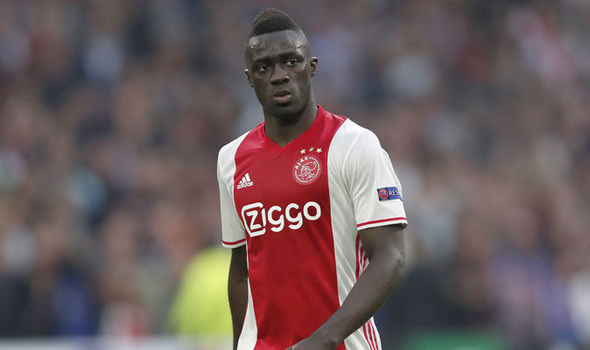