Tottenham Ready to Move In to Sign Josh King

Tottenham Hotspur hired the services of Vincent Janssen last summer and the Dutch international proved to be a massive flop.
Therefore, the North Londoners are still looking to sign a forward, who can support Harry Kane and also start as the lone striker up front in the absence of the England international.
One such star linked with a move to Spurs is Norwegian international and Bournemouth forward Josh King.
According to Telegraph, Mauricio Pochettino is looking to sign a versatile forward and Tottenham are ready to launch a move to secure the signature of King this summer.
The former Blackburn player is mainly a secondary striker but he can operate anywhere in the attacking third. Last season, Josh featured 36 league games for the Cherries and scored 16 goals.
King was out of form in the first half of the campaign and managed to only score 3 goals. However, in the second half of the campaign, he was in top form and netted 13 goals in 18 appearances.
As per the provided Telegraph link, Bournemouth will probably demand a huge fee of 30 million pounds ($39million) for their prized asset. In your opinion, is King good enough to improve Tottenham’s attack? 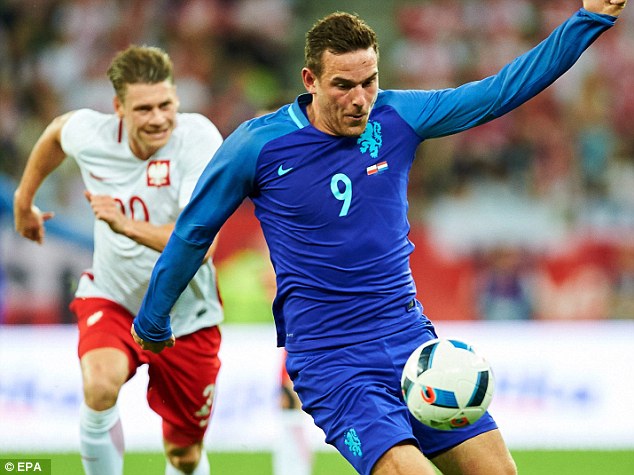