Tottenham Moved in With an Offer to Sign £62million Star

Liverpool and Tottenham are interested in hiring the services of Polish international and Napoli star Piotr Zielinski and reports suggest that both clubs have moved in with offers to sign him.
According to Il Mattino (full script via Napoli+), the Reds and Spurs came up with offers worth £25million to sign the versatile central midfielder but Napoli opted to reject them.
The Serie A side rate the 23-year-old star very highly. His current contract with the club will expire in 2021 and it has a release clause of 70 million euros (£62million).
Piotr is not the only midfielder linked with a move to Tottenham. Two days back, we covered a report via (RMC and Daily Mail) claiming that the North Londoners are interested in signing Nice star Jean-Michael Seri, who has a release clause of £35million in his contract.
Also Read: Tottenham Looking to Sign $64million Playmaker For Cheap 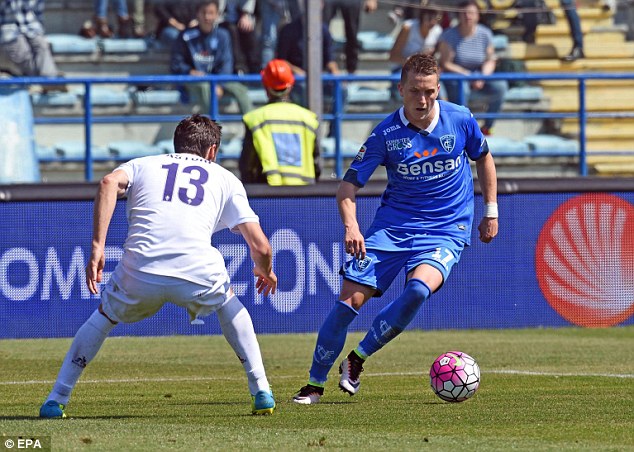 Zielinski featured in 47 games in all competitions for the Italian club last season and directly contributed in 13 goals (6 goals and 7 assists).
On the other hand, the 25-year-old Ivorian star scored 7 goals and provided 9 assists in all competitions (39 games) for the French club in the last campaign.
Daniel Levy is not renowned for splashing huge amounts of cash to sign stars for Tottenham and it is highly unlikely that his approach will change this summer. In your opinion, should Spurs sign Zielinski or Seri?