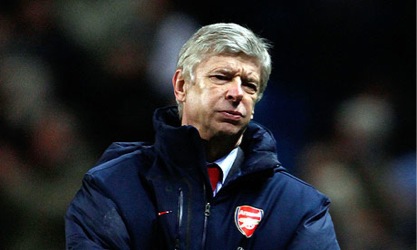 Arsenal are ready to reinforce their squad in the summer transfer window and they must spend big to build a team, who are strong enough to seriously challenge for the Premier League title.
Recently, we covered a report (via Diario Gol) claiming that the Gunners are ready to break the bank to sign Luka Modric from Real Madrid.
Now, reports suggest that the North Londoners are also targeting two more Los Blancos stars in the form of Brazilian defender Danilo and French center forward Karim Benzema.
According to Don Balon, the former Porto defender has failed to live up to his huge price tag of 31.5million euros and now the Los Blancos want to offload him in the summer transfer window.
The Spanish source claim that Arsenal are the ones interested in signing the 25-year-old defender because Bellerin is looking to join Barca in the summer. Moreover, it is stated that British club will be ready to pay 20 million euros for the South American but are ready to multiply their offer if Benzema is included in the deal as well.
Karim has not been in brilliant form for the reigning European Champions this season as Zidane’s first choice center forward. In 46 appearances (all competitions) he has only netted 18 goals and provided 9 assists.
Nevertheless, Real are in the CL final and need just one point to win the Spanish La Liga title so perhaps, Benzema’s efforts have been effective enough. Most notably, he took on three defenders and set up Madrid’s crucial away goal to knock Atletico out of the Champions League.
Arsenal are not really renowned for paying their stars huge wages. Can they meet the demands of the Les Bleus star? His current deal with Real will expire in 2019 and he earns (Star) around £275,000-a-week ($356,000-a-week).
The Gunners do need a quality out and out center forward this summer but should they splash the cash for a star who would turn 30 in December?
Also Read: Not Morata – Arsenal Favorites to Agree $64.8million Star Signing