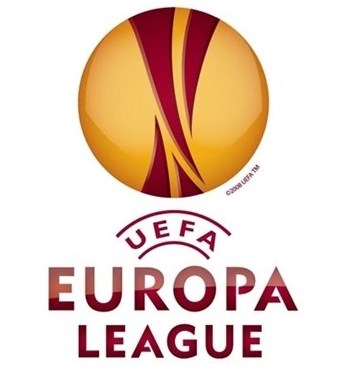 After two disappointing home draws, Manchester United bounced back by beating Sunderland in the Premier League.
Next up, the Red Devils will collide against Belgian side Anderlecht in the first leg of their quarter final tie on Thuesday night. Who will come out on top? Not to forget, Mourinho’s men have to face Chelsea in the PL at the weekend.
As far as the team news is concerned, Mourinho has confirmed that he expects Ecuadorian star Antonio Valencia to play. We can expect the former Wigan star to start in the right back position for the Old Trafford club.
Romero has kept 6 clean sheets in 7 Europa League appearances this season and he must start. The likes of Smalling and Jones are still out injured, hence, Bailly and Rojo may start against in the central defense. Luke Shaw was finally praised by Jose for his performance against the Black Cats.
The England international may retain his starting place in the left back position. Herrera and Carrick may start in the central midfield.
As far as the attack is concerned, Martial, Pogba and Mkhitaryan should start behind lone striker Zlatan Ibrahimovic.
Also Read: Not Perisic – Mourinho Ready to Agree $45million Star Signing for Man Utd
Here is Man Utd’s strongest possible 4-2-3-1 XI vs Anderlecht.