Manchester United and Arsenal have been heavily linked with Greek international and Roma star Kostas Manolas for a long time and now even Liverpool are interested in signing him.
According to Daily Mirror, Liverpool are keen on hiring the services of the highly rated 25-year-old central defender. Klopp sent one of his top scouts to monitor the performances of Kostas and he is impressed big time.
Jurgen Klopp signed two center halves in the form of Ragnar Klavan and Joel Matip last summer.
However, the German boss has so far failed to solve the dilemma at the back and needs more quality in the department. 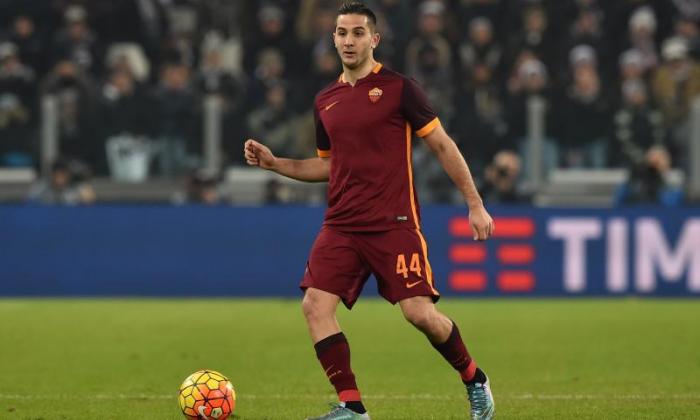 The former Borussia Dortmund manager sidelined Mamadou Sakho, who is performing at his best with Crystal Palace (on loan). In three games for the Eagles, Sakho has helped the team win all three games without conceding a single goal.
As per the provided Mirror link, Kostas is rated around £35million but two months back, Italian journalist Emanuele Giulianelli reported that Roma value (The Sun) him around £52million.
Manolas is arguably the best defender in the Italian league and his price tag has got to be very high. This season, he has so far featured in 35 appearances for the Giallorossi, who are second in the Serie A at the moment.
Also Read: Liverpool Set to Agree $19million Versatile Player Signing