Star Man a Doubt for Liverpool vs Southampton Clash 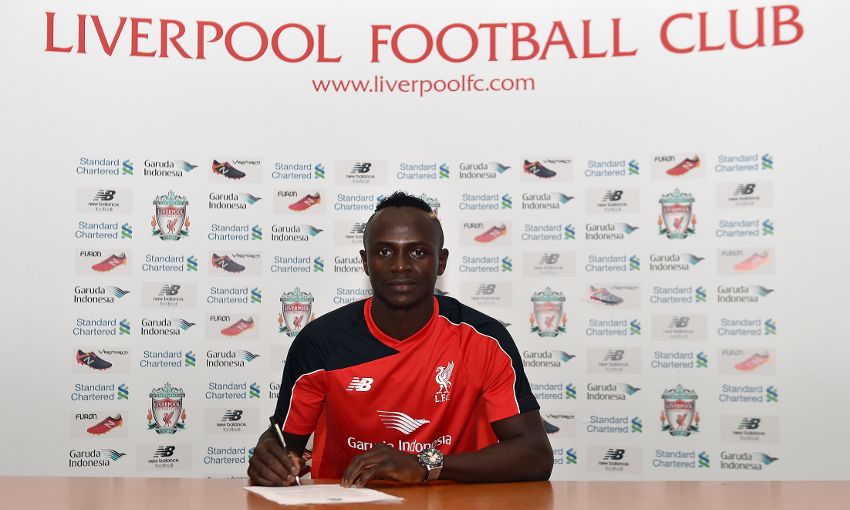 Liverpool suffered a shocking defeat at the hands of relegation threatened Swansea City in the Premier League and now find themselves in fourth place, 10 points behind league leaders Chelsea.
Next up, the Reds will face the Saints in the second leg of the EFL Cup semifinal. Liverpool lost the first leg 1-0 away from home, can they turn the tie around at Anfield? We shall see.
As far as the team news is concerned, Liverpool do not have any major injury concern at the moment but they have badly missed star playmaker Sadio Mane. Since he left for the AFCON, the Merseysiders have only won one game out of five.
On the other hand, Southampton are facing an injury crisis. Currently, they have eight players (PhysioRoom) out injured and star center half Virgil van Dijk is the latest name on the list.
The Dutch international suffered an ankle injury in yesterday’s fixture against Leicester City and he is a doubt for the clash against Liverpool on Wednesday night (Liverpool Echo).
The 25-year-old defender has been fantastic for the Saints this season. Virgil absolutely bullied Sturridge in the first leg and his absence will be a major boost for the Reds. 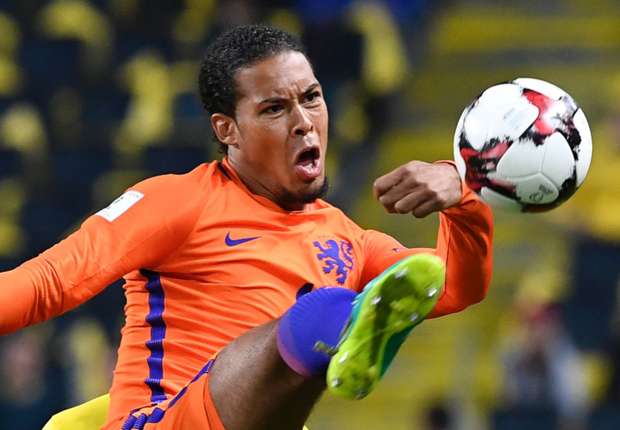