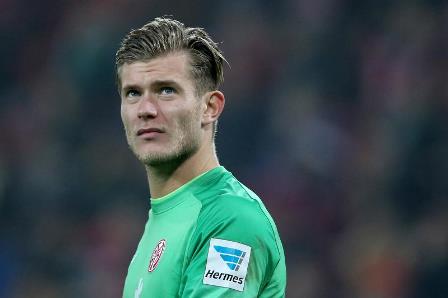 Liverpool face Southampton at St. Mary’s tonight and Jurgen Klopp has selected a very strong starting XI for the game.
German goalie Loris Karius starts ahead of Simon Mignolet in the lineup. As far as the defense is concerned, Nathaniel Clyne, Dejan Lovren, Ragnar Klavan and James Milner start.
Captain Jordan Henderson is still out injured and Lucas Leiva will start in the defensive midfield position for the Reds tonight.
In front of the Brazilian international, the likes of Emre Can and Wijnaldum will be playing in the midfield. As far as the attack is concerned, Roberto Firmino and Adam Lallana start behind lone center forward Daniel Sturridge.
The best possible for the Liverpool supporters is that star playmaker Coutinho is fit now and he is going to start on the bench. The former Inter star may get some game time tonight.
Here is Liverpool’s confirmed starting XI formation vs the Saints.