Chelsea have been interested in hiring the services of African star Franck Kessie for quite some time. The latest reports suggest that he is not the only Atlanta player that the Blues want.
Antonio Conte has been looking to reinforce his wing-back positions and Ricardo Rodriguez has been linked this month.
Now, according to Italian source La Gazzetta dello Sport, the Stamford Bridge club are interested in signing Italian international Andrea Conti, who is rated around 15 million euros ($16million).
The versatile 22-year-old Atlanta starlet can play in any position on the right hand side of the field. He is mainly a right back but the Serie A side have utilized him in the right midfield position this season.
The youngster has featured in 20 games in all competitions, scored 2 goals and also provided 3 assists for Atlanta in the current campaign.
Andrea currently plays for the U-21 national side and in 14 games, he has scored one goal. As per the provided La Gazzetta dello Sport link, Spanish side Sevilla are also looking to secure the signature of Conti.
In your opinion, should Chelsea sign Conti or look for a better player? (Image: Getty)
Also Read: Conte Pushed to Agree $175,000-a-week Star Signing for Chelsea 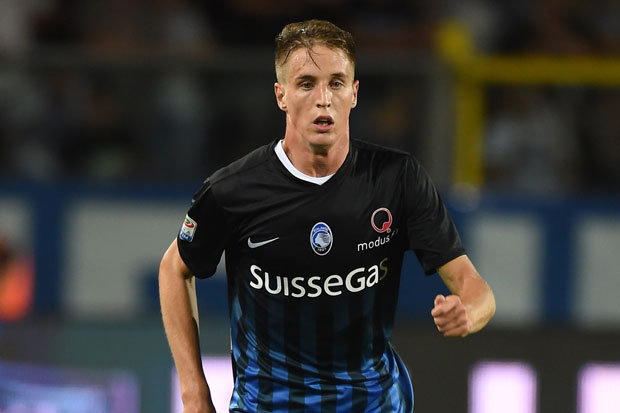