Liverpool have been leaking goals constantly in the Premier League this season even after reinforcing the defense in the summer transfer window.
The Reds have already conceded 20 goals in 15 league fixtures and Jurgen Klopp must further strengthen his defense in the winter window to sort the back line.
The Merseysiders are linked with numerous quality defenders and Southampton star Virgil van Dijk is a transfer target.
Now, according to the latest reports provided by The Shields Gazette, a new name is in the limelight in the form of Newcastle United captain Jamaal Lascelles.
The 23-year-old England international has been one of the best players for the Magpies this season under the management of Former Liverpool boss Rafael Benitez. 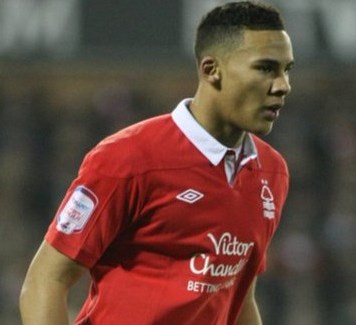 The former Nottingham Forest center half has featured in 19 league games and scored one goal as Newcastle sit on top of the table.
As per the provided Shields Gazette link, Liverpool have been monitoring the 6 ft 2 defender recently and could make a big money move in January to secure his signature. Back in 2014, even Manchester United were linked with Lascelles as well.
Liverpool  and Tottenham signed key Newcastle stars like Wijnaldum and Sissoko respectively in the summer transfer window. Therefore, it will not come as any surprise if the Magpies try to block any moves for their prized asset in mid-season as they push for PL promotion.