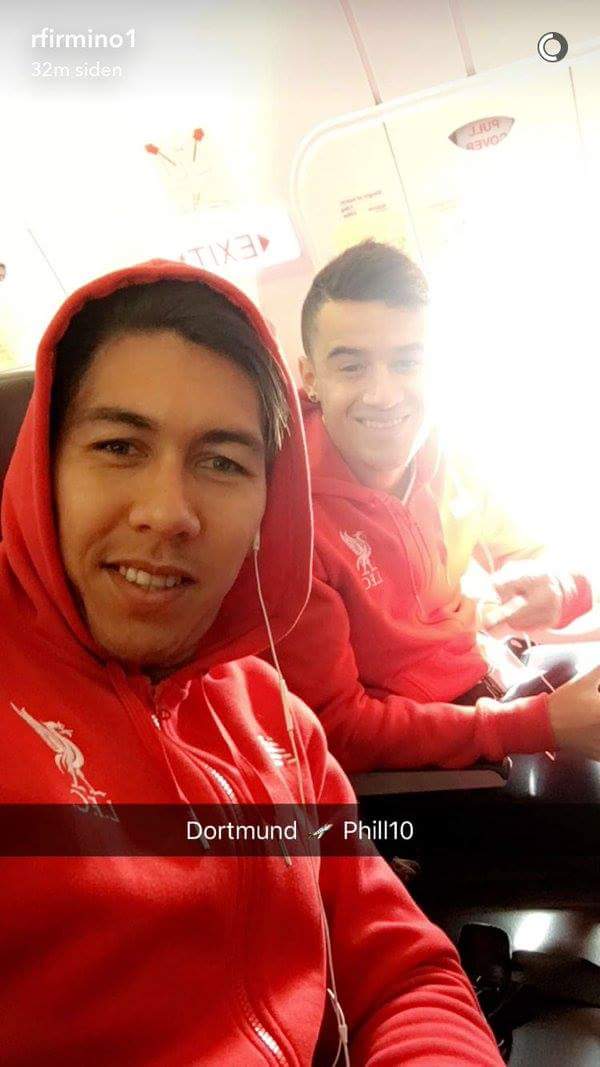 The likes of Chelsea, Arsenal, Man City and Man United won their respective games on Boxing Day and Liverpool must win their contest against Stoke City today to pressurize the league leaders.
The Reds have won their last two league games without conceding a goal and will hope to continue the winning run against the Potters.
Reports suggest that Liverpool’s Brazilian attacker Roberto Firmino has been charged for drink driving (The Telegraph).
This is by all means a serious offense. French defender Sakho was sidelined for his attitude around the training camp and for arriving late and missing a training session. Therefore, it will not come as any surprise if Klopp ousts Firmino from the squad even though he is available for selection.
Expect Daniel Sturridge to return to the starting XI and partner the likes of Origi and Mane in the attack.
Here is Liverpool’s potential starting XI vs Stoke City.