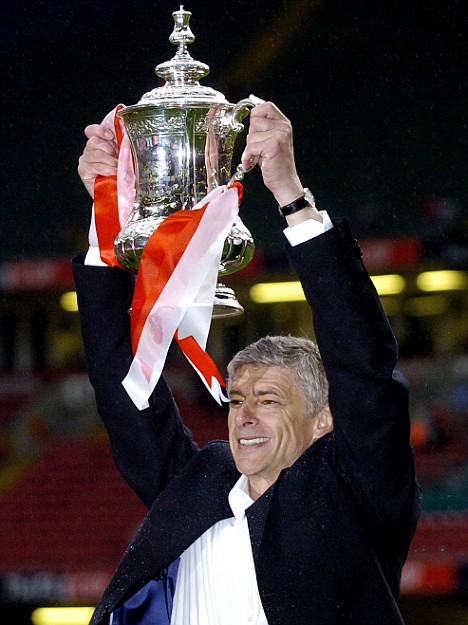 Arsenal badly need to sign a central defender before the start of the new Premier League campaign and it seems that they are going to do exactly that.
The North Londoners have been heavily linked with a move to sign German international and Valencia star Shkodran Mustafi. Now, reports suggest that the Gunners are very close to hiring his services.
According to the Guardian, Mustafi’s agent has claimed that Arsenal have agreed the terms of contract with the 24-year-old star. Now, the British club just have to agree a fee with the Spanish La Liga side to complete the deal.
The World Cup winner has a release clause (Mirror) of 50 million euros ($55.8million) in his contract, however, as per the provided Guardian link, Valencia value him around 29 million euros.
The former Sampdoria star is an experienced defender and Arsenal must complete his signing quickly so that he can feature against Liverpool on Sunday. 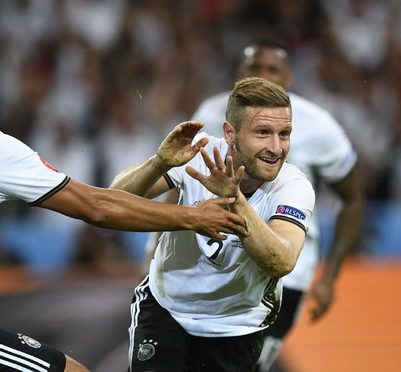