Arsenal seem busy in the summer transfer window and are linked with more than a few stars.
If reports in the media are anything to go by then Arsenal have agreed deals with two attacking midfielders.
One superstar attacking midfielder who has been heavily linked with a move to the Emirates this summer is Algerian international Riyad Mahrez. As per reports (Daily Star via Le Buteur), the PFA Player of the year has agreed a deal to sign for the North Londoners.
On the other hand, reports in the media (All Nigeria Soccer) suggest that Arsenal have completed the signing of teenage attacking midfielder Kelechi Nwakali.
Over the years, Wenger has been famous for securing and promoting young talented starlets and Nwalaki will be a quality addition.
Kelechio was the best player of the U-17 FIFA World Cup held in Chile last year. He directly contributed in six goals (three goals and three assists) to help Nigeria win the competition.
As per the provided All Nigeria Soccer link, the 18-year-old attacker has signed a three year deal with the Gunners. 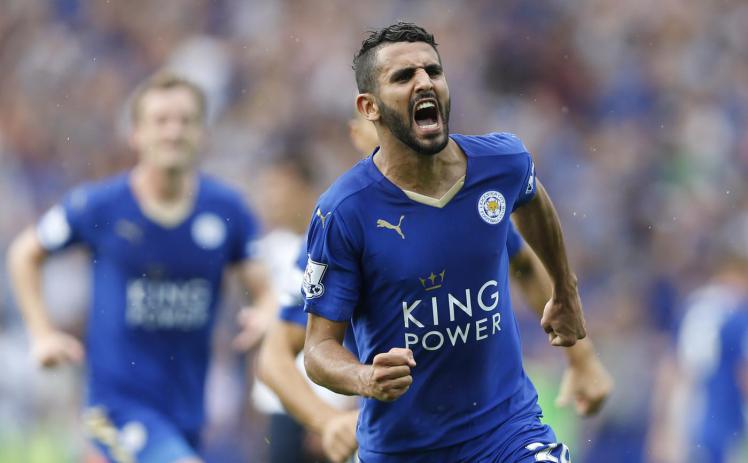