Man United Agree Deal Believed to be Worth $3.6million

Manchester United have heavily relied on their youngsters this season due to injuries suffered by key players during the course of the season.
The likes of Jesse Lingard and Marcus Rashford have been impressive as far as the attack is concerned.
On the other hand, Cameron Borthwick-Jackson and Guillermo Varela have done their bit in the defense in the absence of players like Rojo, Shaw and Darmian.
The youngsters surely deserve new deals for their performances this season and according to reports (Mirror), Manchester United have agreed a new four year deal with Borthwick-Jackson.
The youngster was voted Man United’s Under-21 Player of the Year for his impressive displays.
Moreover, he played a vital part in the first team as well. The 19-year-old English left back has featured in 9 Premier League appearances for the Red Devils and provided one assist against Stoke City.
As previously reported by Football Insider, the deal that will run until 2020 is believed to be worth $3.6 million. 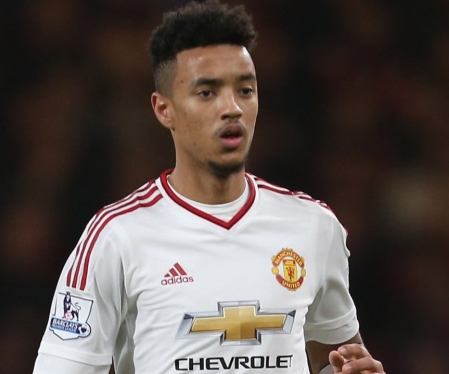