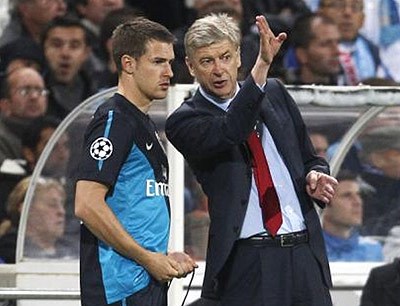 Arsenal comfortably defeated Hull City in the 5th round replay tie away from home and booked a place in the last eight of the FA Cup.
The reigning champions found it hard to open the scoring but they eventually did thanks to Olivir Giroud in the 41st minute.
The French international striker scored his second of the game in the 71st minute. Moreover, in the last fifteen minutes, England international Theo Walcott scored twice to seal an emphatic win for the Gunners.

The North Londoners will face Watford in the Quarter Finals of the competition on 13th March (Next Sunday).
Arsene Wenger rested more than a few first team stars including World Class players like Mesut Ozil and Alexis Sanchez. Still, Arsenal have enough depth and quality in the squad to see off Hull City’s challenge. Once again, young Ibowi got the nod to start and impressed big time for the Gunners.
Here are Arsenal player ratings vs Hull City.