Over the past week, two top quality playmakers have been heavily linked with a move to Manchester United.
Barcelona attacker Pedro Rodriguez and Benfica playmaker Nicolas Gaitan are closing in to join the Red Devils if reports are anything to go by.
However, after the departure of Robin van Perise and Radamel Falcao, signing a top quality striker is more significant and Manchester United are ready to do exactly that.
MEN cite reports in Spain claiming that the Red Devils have launched a mammoth bid to secure the services of England international and Tottenham Hotspur superstar striker Harry Kane.
The 22-year-old forward scored no fewer than 31 goals in 51 games for the North Londoners last season and will largely improve Manchester United’s strike-force.
However, signing him is not going to be easy at all. Spurs lack quality and depth in their attack as well and losing their best player is the last thing they want.
Tottenham supporters will be furious if Harry Kane does depart White Hart Lane this summer. 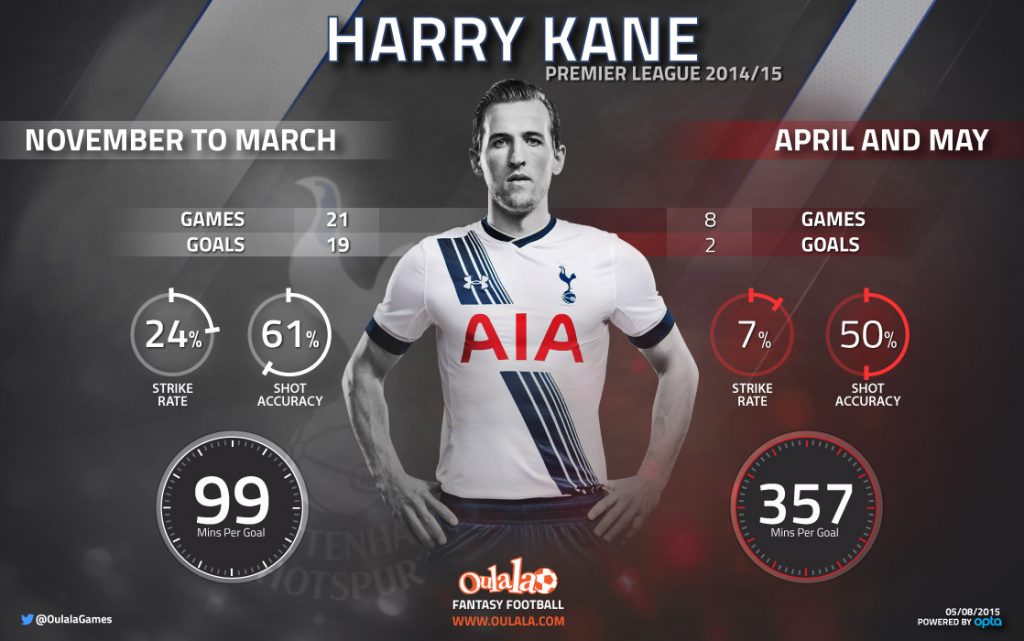