Deal Close – How Chelsea will Line up with $12.4m Star 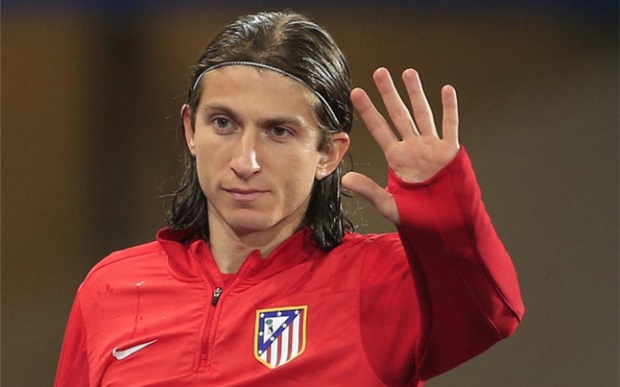 Chelsea are in need of a new left back this summer as Samba star Filipe Luis returned to Atletico Madrid.
The Brazilian international was never able to get regular game time for the Blues because Mourinho preferred Spanish international Cesar Azpilicueta.
According to reports Chelsea are in talks to sign 21-year-old Abdul Baba Rahman but Ausburg want around $22m for their prized asset.
Chelsea do not really need to pay that heavy an amount for someone who will probably be a backup defender as Azpilicueta has cemented his starting place in Mourinho’s system.
Hence, according to reports in Italy, Chelsea are closing in to sign another Brazilian left back Alex Telles who plays for Turkish giants Galatasaray.
The $12.4m rated Samba star featured in 36 games for Gala last season, scored a goal and added an assist as well.
If Alex does sign for the Blues, expect him to mainly feature in cup competitions or when Cesar is injured. Here is how Chelsea will line up with Alex Telles.