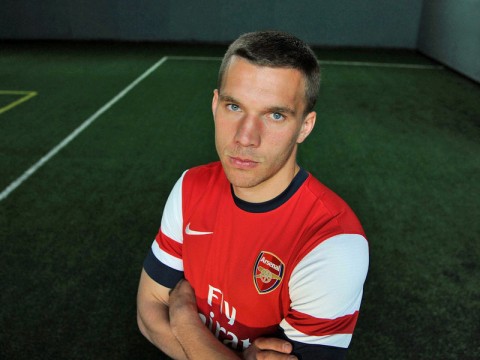 The transfer saga surround German international Lukas Podolski is finally over as Arsenal star leaves the London club to join Galatasaray.
The former Bayern Munich player has agreed a three year deal with the Turkish giants and the clubs sealed the transfer for a fee of 2.5 million Euros.
With Arsenal, he has only been able to win the FA Cup and was mostly left warming the bench in the past two seasons.
He was loaned to Inter Milan in the winter window last season but failed to impress and the Italian side were not interested in signing him on permanent basis.
In Poldi, Galatasaray has captured a brilliant versatile player, one who can play as a striker as well as a playmaker on the left hand side.
The World Cup winning star may be past his best but still has got a lot to offer and with regular football the Turkish league fans will surely be entertained. 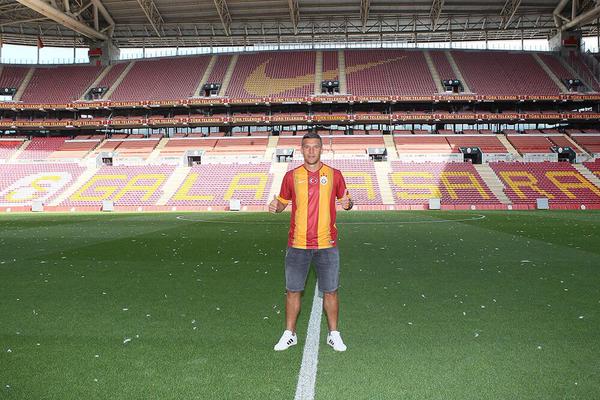