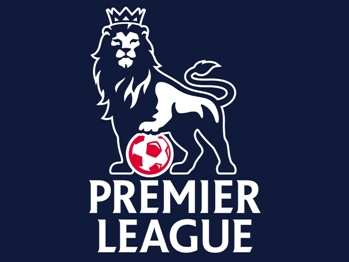 Premier league giants like Man United, Arsenal and Liverpool are set for busy winter transfer window as they look to reinforce the squad.
Chelsea and Manchester City are going well and have got complete squads but the others have a lot of catching up to do.
It will be fair to say that United and Arsenal are already out of the title race being 10 and 11 points behind league leaders Chelsea and playing very inconsistently as well.
Hence, their main target will be to qualify for Champions League football by finishing in the top 4.
The latest transfer news suggest double Dutch boost for Manchester United.
Firstly, Kevin Strootman, who has been a long term target for Man United midfield is set to be fit and will have enough time to prove himself before the winter transfer window ends.
On the other hand, Dutch playmaker Wesley Sniejder is having pay concerns with Galatasaray and hence United can take advantage of the scenario and seal his signing.
Surely Louis Van Gaal needs a top midfielder more than an attacker and hence signing Strootman will be more significant.
Arsenal will be ready to reinforce their defense mainly but as always have eyes on the future as well.
According to reports, Arsenal are closing in to seal deal for wonder star goalie Mile Svilar of Anderlecht.
The 15 year old is tipped to become the new Courtois and even Chelsea are monitoring the young goal keeper.
Follow Soccerisma on Twitter: Soccerisma