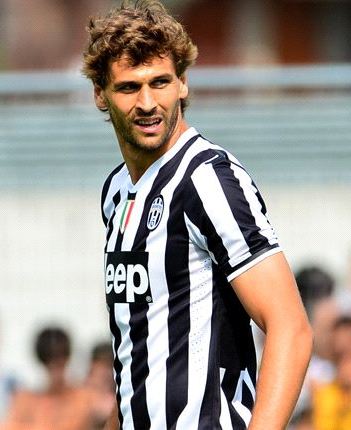 Arsene Wenger’s side are in top class form. Gunners registered 10th consecutive away win after beating Marseille in the Champions League and bright days are ahead.
There are certain injury concerns and the fans hope that Arsenal will be even better when the few injured first team players return.
However, there is one position where Arsenal lack depth, in fact there is only one senior player for the position and that is Giroud.
Yes, the striker dilemma for Arsenal continues. Although, Giroud is in brilliant form but if for worst he gets injured then Arsenal do not have a reliable out and out striker as a backup.
Latest reports suggest that gunners will move for Spanish star Fernando Llorente in January. He could only start 4 games for Bilbao last season because of injury concerns but before that his record clearly shows that he is a goal machine.
From 2010-2012, Llorente scored no less than 52 goals in all competitions and still has the class. However, he finds himself in complex situation at Juventus. Bianconeri has only used him for a single minute this season as a substitute.
He was left frustrated on the bench in the latest Champions league game as well. Not playing regularly will adversely influence his chances of going to World Cup. He may be highly valued at €25m but if things do not change then Llorente will look to depart Old Lady in January and that too for cheap.
Arsenal need to sign another quality striker and Llorente fits the bill. However, there are other clubs also interested so it may become an intriguing transfer saga in the winter transfer window.
Follow Soccerisma on Twitter: Soccerisma