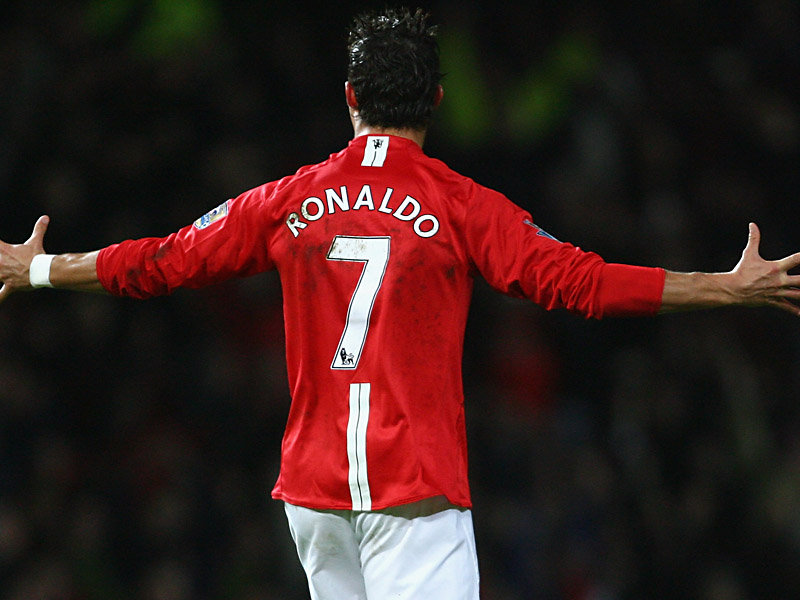 Every other season, Manchester United are linked with a move to bring back Portuguese superstar Cristiano Ronaldo.
The fans have been demanding his return ever since the fan favorite left for Los Blancos in 2009 for then record breaking sum of 80 million pounds.
The former Sporting star has played his peak years in the Bernabeu but still remains the best player in the World as he won the Ballon D ‘Or for his brilliant last season with the Spanish giants.
Lately, Ronaldo has again reiterated about his desire to play for Manchester United again one day and that has ignited speculation.
Whether or not the former United No. 7 will return soon or not, we shall see but reports suggests that the Red Devils want him back sooner rather than later.
According to CaughtOffside, Manchester United ready €69 million move to complete the re-signing of Cristiano Ronaldo from Real Madrid next summer.
United have already signed many attacking players this summer including their record signing Angel Di Maria from the European Champions and handed him the No.7 shirt. So the idea of bringing back Ronaldo as soon as next year does not make sense.
The Portuguese captain will turn 30 next February but physically there are not many footballers around who are that fit. As of now, he is still performing at his optimum level.
Follow Soccerisma on Twitter: Soccerisma